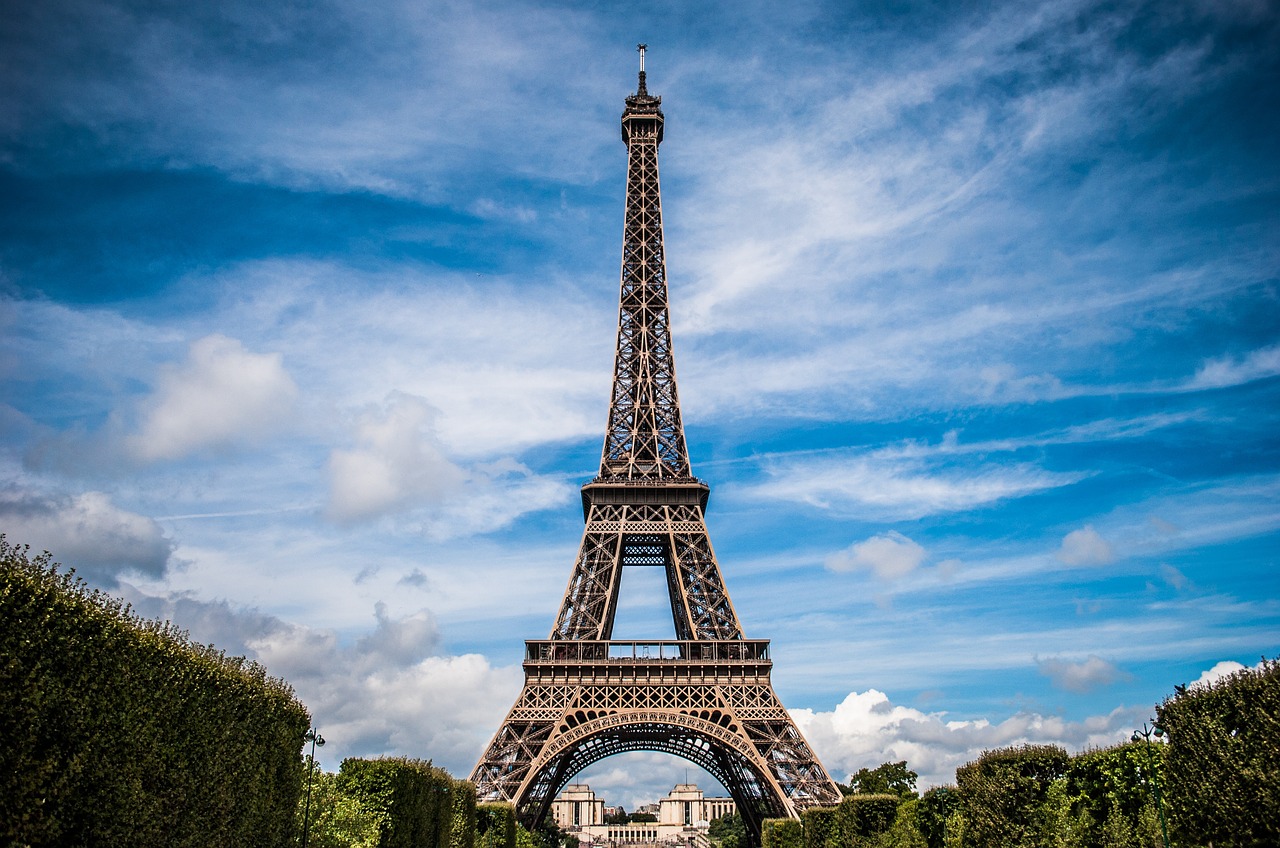 the host of the European championships 2016, the victim of many terroristic attacks, the country of beautiful landscapes, the Eiffeltower, Filmfestival Cannes and ofcourse the great wines. France has a lot to offer and every city has its own historic buildings, highlights and great food. We started with renting a scooter in paris. The scooter rental company gave us what he called ” un scooter rapide”  a fast scooter :). I just love that language. Everything what they just sounds interesting. Once we drove away we immediatly felt free and headed to see the Arc de Triomph, Champs-Élysées – Clemenceau, the astonishing Grand palais and headed north on the Avenue du Maréchal Gallieni to see the Le Palais de L’Élysée. What a names and what an experience. We had lunch in a small bistrot and a glass of red wine which i cant stop drinking since the first day i arrived in France. In the next days we drove around Paris to see all its hidden secrets, small streets and lovely boutiques where i spend half my salary on what the french called Haute couture.

Later that week we arrived in Nantes. Its  remarkable to see that the city still has  british influences and is nowadays a vibrant student city and a cultural hub. Again we rented a scooter to explore the city highlights: The castel Château des ducs de Bretagne, Île de Feydeau, and Parc de Procé. Its a city we definately go back to.

After Nantes we went to  Montpellier, Bordeaux, Toulouse, Marseille and Nice.